The fact that you’re reading this means that my last article didn’t scare you off, you didn’t do a Rachel from Friends & you stayed on that plane, félicitations.

An incredibly high amount of students drop out just before their year abroad due to the fear of the unknown, and in effect miss the chance to experience the opportunity of a lifetime. So if you’re worrying now as you arrive at CDG (Or Paris Beauvais… my condolences), fear not because I have a quick check list to help you settle in.

As draining at it can be, there’s nothing worse than being two months into your stay, with no bank, no French number and work deadlines hanging over you. To avoid this, sort this out right away, and make sure its all done within the couple of weeks.

If you are on a year abroad in a city like Paris, you should treat your accommodation only as a place for sleep. If you’re in there for more than 3 hours a day, what you are doing is wasting time. There is SO much to do in Paris;  in truth a year here probably isn’t enough time so see everything, so why on earth would you want to be watching Netflix at 6pm when you could be in the famous bars/cafés of Notre-Dame? By staying indoors, you are missing the opportunity to experience a brand new culture and meet new people. Once you fall into the routine of being confined within those 4 walls, it can be hard to break it. As such, try to organise an activity every night, and if this fails, just go for a walk and see where the Parisien wind takes you.

The food here is indescribable, putting London & Belfast to shame (The only exception being Boojum in Belfast, which Paris could certainly do with). I would highly recommend the Walking Tour of Paris as the tour guide will show you where all the locals like to eat, which in general are far less expensive than the usual, not so subtly-lit tourist restaurants. A great app for when you’re looking for somewhere to eat in an unknown area is Tripadvisor. So get out there, avoid the local Mcdonald’s and experience first hand why ‘La Gastronomie’ in Paris is so famous.

The French LOVE their acohol.

Alcohol is a way of life for the French, and they, unlike us, drink ever so elegantly. They take what are known as ‘sips’, making the drink last for longer than 3 minutes, and they allow for something known as ‘civilised conversation’ to take place, a truly foreign concept for us. They can sit there, scarf around their neck (Its 25 degrees, Thierry), cigarette in hand, legs crossed over and watch the day go by, completely forgetting that they are 20 minutes late for work.

Ouais, another thing, the French have no concept of time. None. Whatsoever. But that’s for another day.

However, if you’re not planning to abide by the elegant French drinking culture, there are still plenty of bars for the more… aggressive drinkers among us. In areas such as the 1st arrondissement and in Notre-Dame, there are hundreds of lively bars which are packed out every night. The ambience is always incredible, and despite having a reputation for being rude and dismissive, 99% of French people, especially young French students/workers, are up for conversation and are genuinely interested in what brings you to paris. Bars & clubs are a great way to meet people here, and as noted in the previous article, the best way to improve your French is to make French friends. 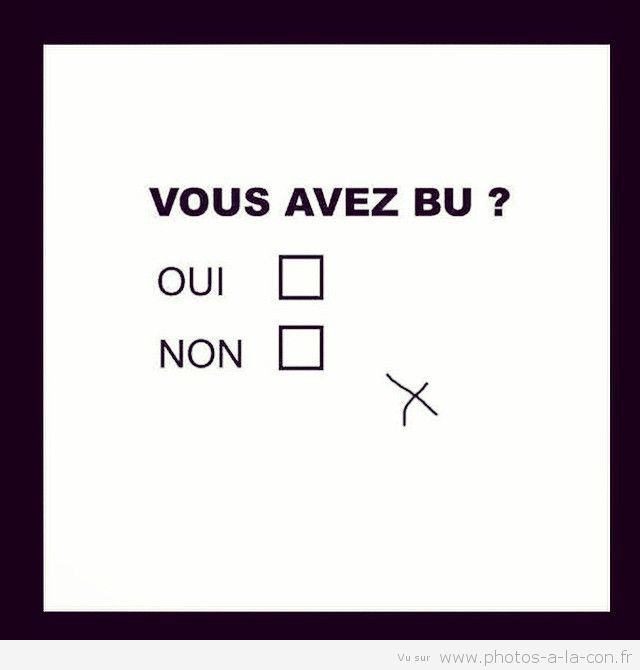 When you arrive, especially if you come by yourself, it’s completely natural to feel a bit disorientated and alone. The Erasmus student network organises different events to help you meet other Erasmus students and improve your French. For example, they put on cinema nights exclusively for Erasmus students with English subtitles (Alcohol is actually encouraged in cinemas in Paris). They also organise networking events such as ‘Name Game’ night. This is where everyone is assigned a sticker with a famous character’s name on it and you have to find your other half. In this way, if I have been assigned Zelda, I have to find Link. If I have been assigned Tarzan, I have to find Jane. Once you find your match, you talk! As ridiculous as it sounds, it allows you to break the ice easily and meet other people from all over the world, thus establishing new networks & friendships.

Students who are on a professional placement often feel isolated from the Erasmus experience because they do not have the free time that other students who are studying have. Just because you are working 9-5 DOES NOT mean you have to come home and miss out on the opportunity of meeting new people. Rather, it should encourage you to try to squeeze in as many events as you can during the week, before going with your newfound friends on the weekend.

Network yourself, new opportunites and new people won’t come to you, you have to go to them.

It can be so easy, as an Erasmus student, to fall into the trap of speaking English everywhere you go, especially in such a touristy city like Paris where the lingua franca in many firms is English. Not to mention that due to the exposure of American/UK music, politics etc, English is the second language of the majority of people here.

It can be quite overwhelming at the start, forcing yourself to speak French before hearing the dreaded phrase “Désolé, J’ai pas compris”. Often, you will need to repeat yourself a few times to help them understand you. Try different ways of wording your sentence, they will recognise that you are a learner and more often than not, they will give you the answer to your question as well as advice on how to ask the question properly in French. The French in general are very proud of their language, so if they can appreciate that you are making the effort to speak it, they will be more inclined to help you. Admittedly, at the start it can seem rather patronising, but eventually you will become accustomed to it, and realise that constructive criticism is only way you will perfect the language.

To build up your confidence, no matter what level you are, you can order something in a restaurant in French, a simple ‘Je voudrais’ or ‘Je prendrai’, can help you realise that your ability is there and its just a matter of time before you improve.

Many people fail to realise that they already possess the ability, but do not have the confidence to show it off. So again, take your time, speak slowly at first and watch your French ability improve dramatically. 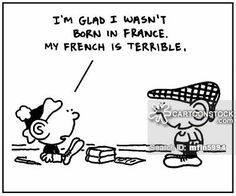 Note – I really appreciate all the support from the previous article, especially from those who are not erasmus students but are just supporting what I’m doing. I am teaming up with a friend from university to do more business/networking related posts starting from next week, and will continue to give weekly erasmus advice. Please like, follow, and share!

View all posts by Tomás Curran